On October 12, 2015 the 2nd Annual Ed Walsh Wiffle® Ball Tournament brought together 56 teams and over 250 players to celebrate Ed’s life and his love of the sport. Friends and family came from near and far to participate, but it was the return of 5 amazing boys who proved that Ed’s spirit is shining bright from Boston to New Jersey.

Last year Luke Pachkowski, Harry Devenny, Joey Meola, Josh Cooper and Aidan Plick signed up to play in our 1st Annual Wiffle® Ball Tournament. We didn’t know anything about the boys, other than the fact that they were from Cranford, New Jersey. I was excited to see that word of the tournament had spread outside of Boston, but secretly I worried that the boys would be disappointed. That they’d come all this way and the tournament wouldn’t live up to their expectations.

As the 8am player check-in began, it was hard to miss the “Cranford Cougars”. Clad in their bright gold Little League Uniforms, Luke, Harry, Joey, Josh and Aidan came to win. And while they may not have walked away the champions that day, they did walk away as the highlight of last year’s tournament. It wasn’t just that the boys had traveled all that way, it was their story and their characters that touched our hearts. They were 5 friends who loved baseball, loved to compete and had a special friendship that you knew would last a lifetime. Those boys represented everything that Ed stood for and having them with us at the tournament was like having a little piece of Ed with us as well.

We all walked away that day feeling blessed that they had joined us and touched by the story of how they got there. The boys came across our Wiffle® Ball tournament online and put a plan in place to convince their parents that they should make the 234 mile trip to Boston. So with a Power Point presentation in hand, Luke and his friends pitched their parents on why they should miss a day of school to play in a tournament that was celebrating the life of a hero. With a vote of approval from the parents, Luke, Harry, Joey, Josh and Aidan made the trip to Boston last year and we are forever grateful to a group of parents who gave them the opportunity to do so.

Touched by their experience at the tournament, Luke and his friends were determined to be here this year for the 2nd Annual tournament. But their commitment to honoring Ed wasn’t limited to just one day of Wiffle® Ball. These boys were on a mission to raise money for the Foundation and they started a “Cranford Lights-Up for Boston FD” fundraiser to do so. They sold red light bulbs to people in their community to not only raise money, but to also hold a porch-light vigil on March 26, 2015. It was their way of showing support and recognizing the one year anniversary of the fire and Ed’s tragic death. Their hard work helped them raise enough money to come back to Boston with two teams to play in the 2nd Annual Tournament. Not only did they raise enough money to cover the $400 registration fee for the 2 teams, but the boys also presented us with $1,200 in cash and checks that they had collected during their fundraising drive. All total, the boys donated $1,600 to the Ed Walsh Foundation.

Last year we affectionately referred to them as the Jersey Boys, but this year we knew them as Cranford Gold and Cranford Blue. A group of 8 boys who once again came to compete and had visions of meeting each other in the championship game. Their parents, siblings and friends made the 4 hour drive to come and cheer them on to victory. While neither team made it to the finals, Cranford Blue made it to the semi-finals (as the #2 seed) and had a top 8 finish. The enthusiasm and excitement that this group brought to the tournament, once again embodied everything that Ed stood for. No doubt that Ed would have loved hanging out with the group of 28 people who made the trip from Cranford, New Jersey to Boston. A group that helped celebrate the Foundation’s mission of keeping Ed’s spirit alive and showed us that Ed continues to bring people together in Boston and beyond.

Thank you Cranford Blue (Luke Pachkowski, Parker Melchiorre, Josh Cooper, Aidan Plick) and Cranford Gold (Joey Meola, Harry Devenny, Colin Jaros, Tommy Korzeneski) for being the highlight of this year’s tournament and for all that you did to raise money for the Foundation. Your support and commitment has touched everyone in our family and we thank you for being shining examples of everything good in the world. No longer just the Jersey Boys to us, we are honored to call you friends.

Here's a look at the 1st Annual Ed Walsh Wiffle® Ball Tournament.  Thank you to everyone who participated, volunteered or came out to cheer on the players.  A special thank you to all of the Sponsors who helped make the day possible. 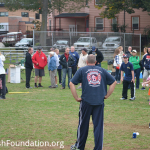 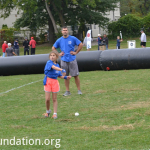 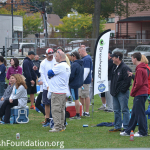 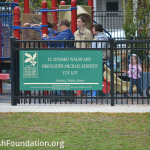 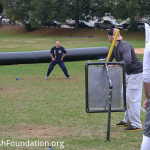 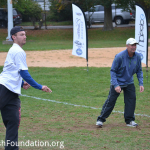 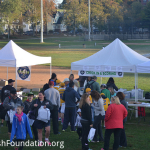 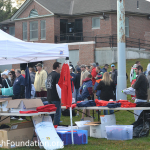 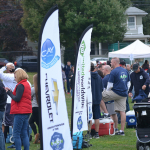 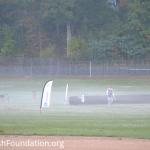 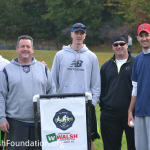 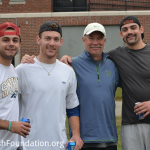 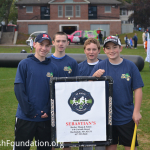 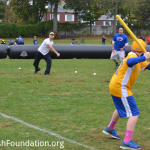 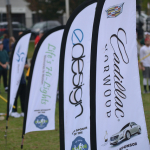 Donate to the Ed Walsh Foundation 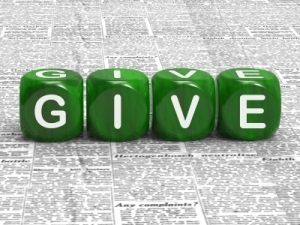 Join our newsletter to stay up to date on the latest news and fundraising events planned for the Foundation.